George Wirth is a singer/songwriter with a gift for telling human stories shaped by imagery and narrative. His unaffected, lived-in vocal style and guitar arrangements suit his songs perfectly, with images and melodies that resonate long after the music fades. Never one to grab a cheap cliche’, George’s lyrics capture moments from the lives of friends and strangers alike and make them real in their honesty. We know these people, even though we’ve never met, and while the songs are personal to George they become personal to the listener as well. Live, his songs are often interspersed with humorous stories, observations and rambles that take on a life of their own, resulting in further narrowing the gap between performer and audience.


George has been introduced to audiences and shared performances with friends Rod Picott, Abbie Gardner and Red Molly. He’s appeared on bills with Anais Mitchell and Richard Julian at The Saint in Asbury Park, NJ, where he’s been performing regularly. He has had the honor of performing at The Clearwater Festival, also in Asbury Park, and has received Asbury Music Awards nominations in 2006 and 2007 for Best Acoustic Act, Top Male Acoustic and Best Local Release. 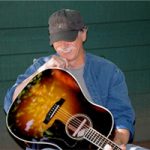 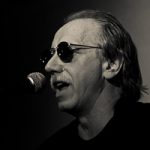 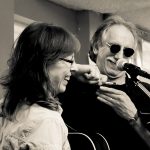 George Wirth opened for One Horse Town at the second Goose Creek Live session in April 2009. Performing solo, he captivated the audience with his unaffected delivery of original songs, telling stories from his home on the Jersey Shore. 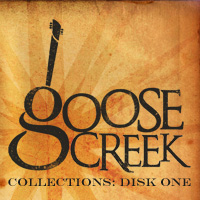 George is featured on the Goose Creek Collections Disk 1. Available for download from: