Born in the Shenandoah Valley near Harrisonburg, Virginia, Danny Knicely was surrounded by music from his earliest days. His g randfather, A. O. Knicely, played old time guitar, mandolin, and fiddle as leader of the Knicely Family Band. Danny’s dad played bass and banjo in A.O.K.s band; he also led his own country and bluegrass band, Dominion Express. Danny’s mom had two groups: Heartland, a country and gospel band, as well as a large dance troupe, the Massanutten Mountain Cloggers.


A great Virginia bluegrass fiddler, Spike Stroop, heard Danny and took him on as rhythm guitarist for fiddle contests and festivals. Jamming all night long at major traditional gatherings like Galax and Mt. Airy exposed Danny to the fine points of other guitar music: Oklahoma cowboy swing, Django-style picking, and even Ellington swing. 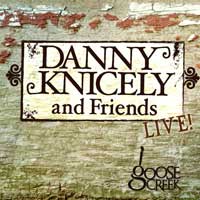 Danny has traveled the world to play his own music and has studied Indian, Tibetan and Nepalese instruments with local masters. Deeply absorbed by the fascinating connections between Himalayan and Appalachian music, he has given lecture-demonstrations on the subject at both Columbia University and the University of South Carolina. 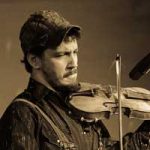 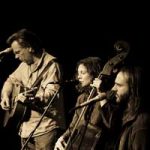 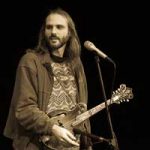