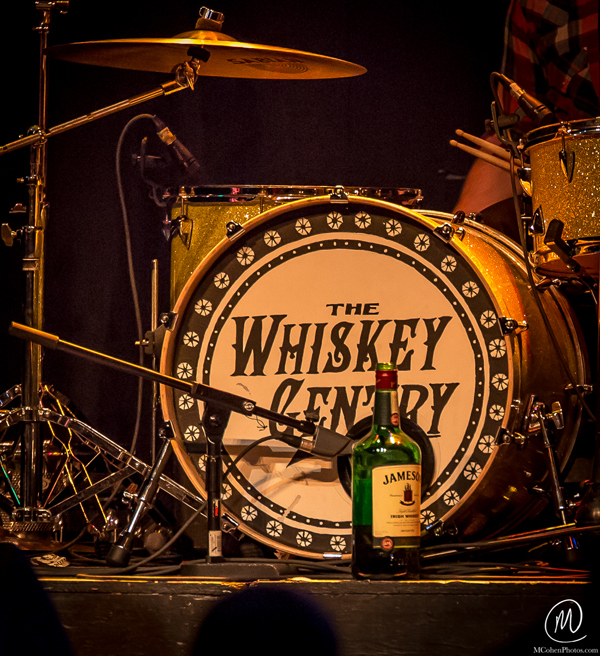 Goose Creek Music captures high quality audio and video recordings of original Americana music by emerging artists. We specialize in recording live performances with exceptional audio detail. Our recordings are released as CD's and digital downloads, and are used as soundtracks for our music videos and DVD collections, which we broadcast on local television and distribute via social networks like YouTube, Facebook, and Twitter.
Previous Post: « New release – Blair Crimmins and the Hookers